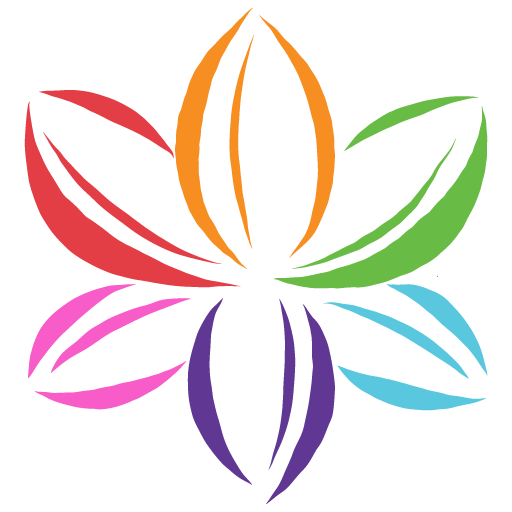 Current Board of Trustees 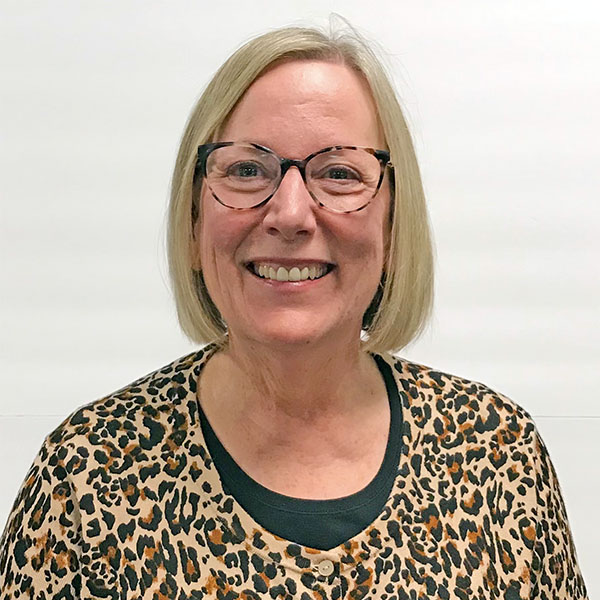 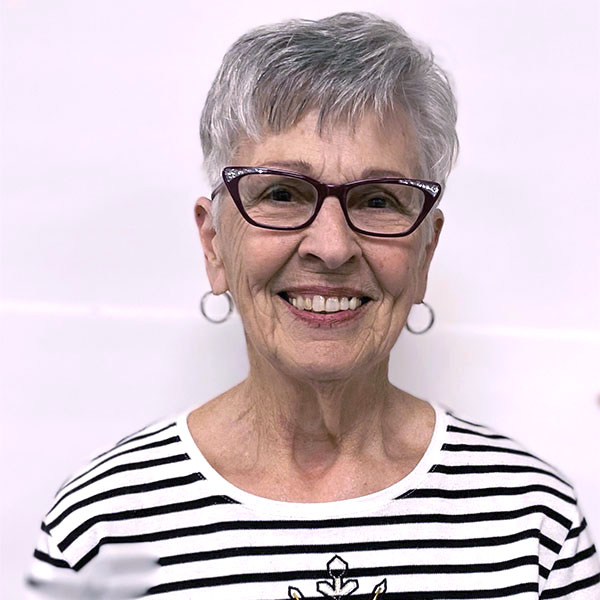 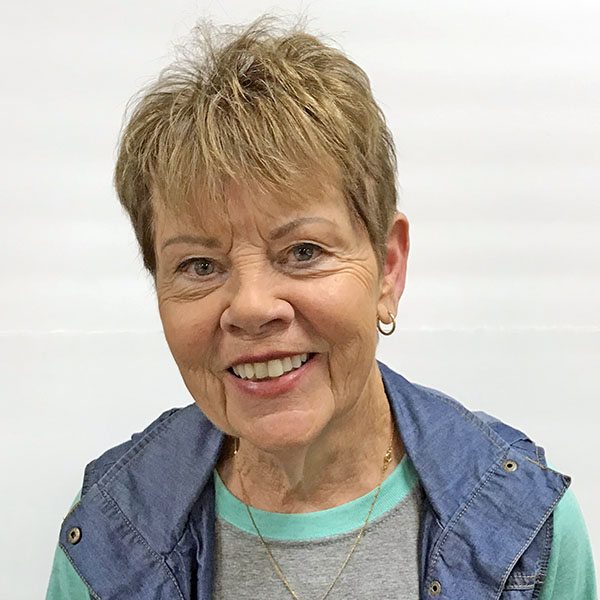 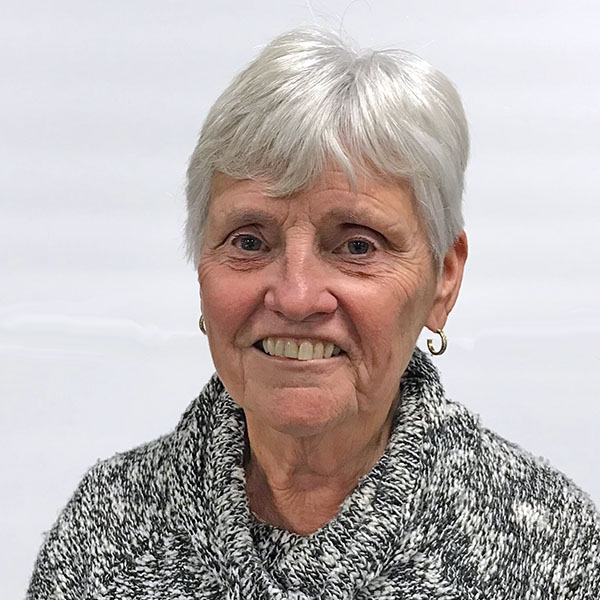 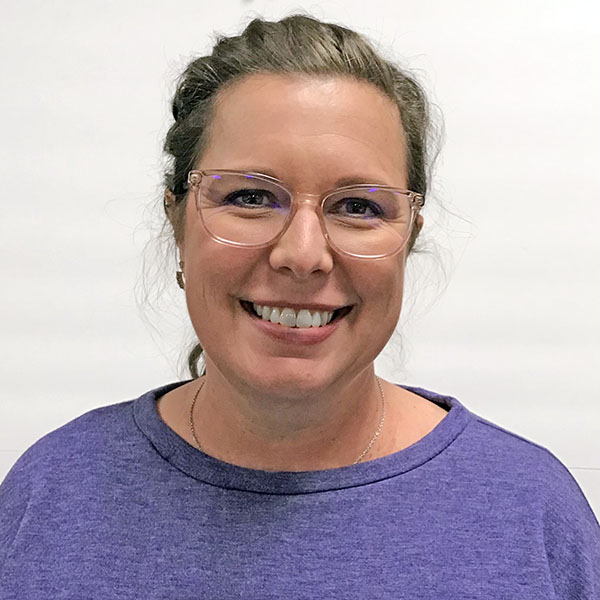 Throughout its history, Coffey County has been highly supportive of libraries. The Coffey County Library was formed in 1988 following a successful election to unify five city libraries in the county; Burlington, Gridley, Lebo, LeRoy, and Waverly. The New Strawn Library was added in 1994.

The formation of the Coffey County Library was one step in a history of library service that began in the county in 1875 when the Burlington library was established with books purchased with $50 worth of proceeds from a play organized by a Burlington pioneer, Mr. A.C. Majors. In 1910 Andrew Carnegie donated $9,656 for a new building and in 1912 Governor Stubbs laid the cornerstone for the Carnegie Library at the corner of Third and Hudson. That building was added to the National Register of Historic Buildings in 1987. The library remained at that site until moving to its present location in 1994.

In 1885 a group called “The DayStar Daughters” opened a free public library in the back of the old Dowd building in Waverly. In 1886 they turned their trust over to the Waverly Library Association which began with a budget of $204.66 from donations, entertainments, and membership fees. After opening the library with 200 volumes, the collection grew to 550 volumes by 1902 and was then housed in the school building. After stays in several locations, the library returned once again to Pearson Avenue where it opened the doors of its new facility on July 5, 1990.

In July of 1913 the W.C.T.U. ordered a trunk of 50 books from the State Circulating Library to begin a public library in Lebo. The library was located in the back of the millinery store, which was run by a Miss Hammond. In June of 1919 the Union arranged to move the library to the Township Hall. After a long stay in the corner of City Hall, the library opened at its present location in May of 1992.

The LeRoy library began as a collection of approximately 150 donated books located in City Hall in 1932. The members of the Welfare Committee of the Commercial Club maintained the library and charged a fee of $0.25 for six months checkout privileges. In 1949 the American Legion Auxiliary took sponsorship of the library, and in 1975 the library was moved to the fire station adjacent to City Hall. The new building was completed and opened in its present location in 1993.

Continuing the interest and desire for library services in the county, the Gridley library was established in April of 1935 when the local Philomathean Club borrowed a trunk of 50 books from the Kansas Traveling Library. Mrs. Ralph Reed was instrumental in arranging this and the trunk was placed in the Osborne Clothing Store. The Gridley library had several homes before moving to its present site.

When the libraries decided to form a County Library, the city of New Strawn expressed an interest in joining the library. In 1989 Carl and Edgar Williamson donated approximately 4,000 books to New Strawn for the purpose of creating a library. For many months, these books remained in boxes until the city council voted to allow the back half of the city hall building to be used as a volunteer library. In 1994 the Coffey County Library Board voted for New Strawn to become the sixth branch of the Coffey County Library and in 1995 the Board voted to build a library building in the town. This building was completed in October 1997.